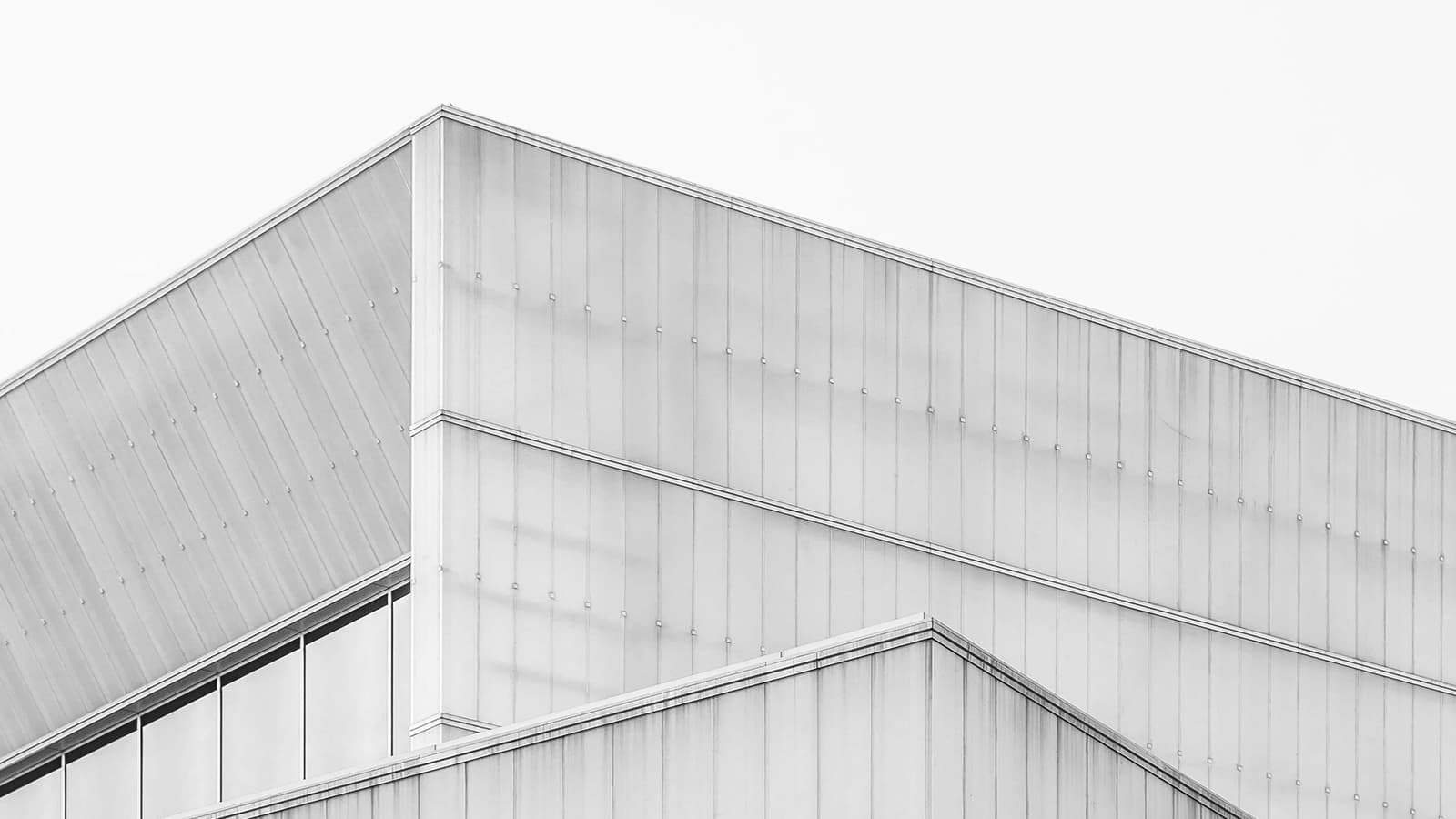 The iLAVA team currently operates both stores and an industrial cultivation & production facility with 190+ employees in Tucson. iLAVA products are also distributed in 80+ dispensaries statewide including the bestselling topical in Arizona, iLAVA Touch.

The iLAVA distribution network and the product expertise of our retail staff may be available to our potential partners on a case by case basis. 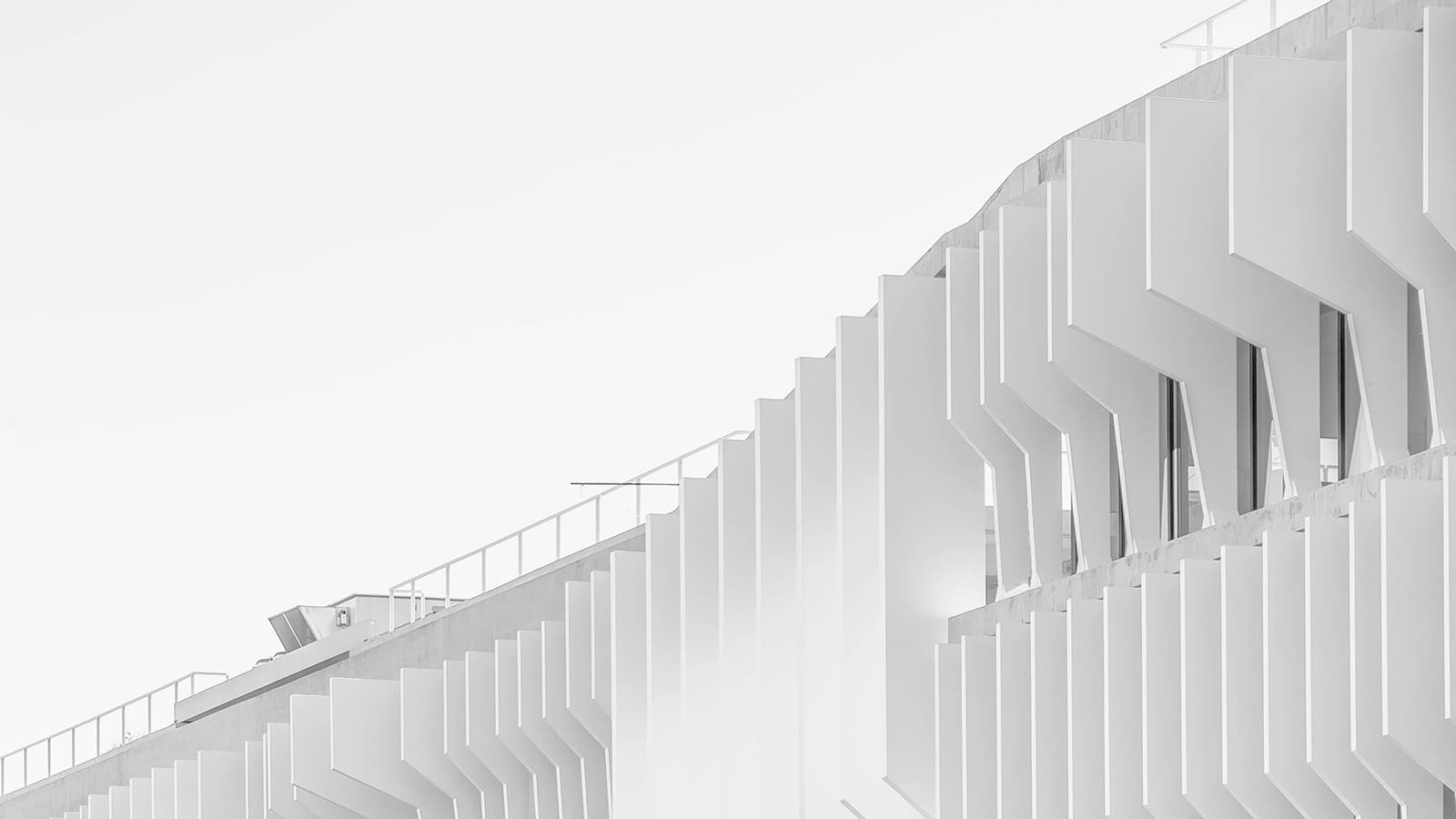 Apply to become a Cannaspace partner.

Additional services including distribution shall become available to Cannaspace partners in the near future.